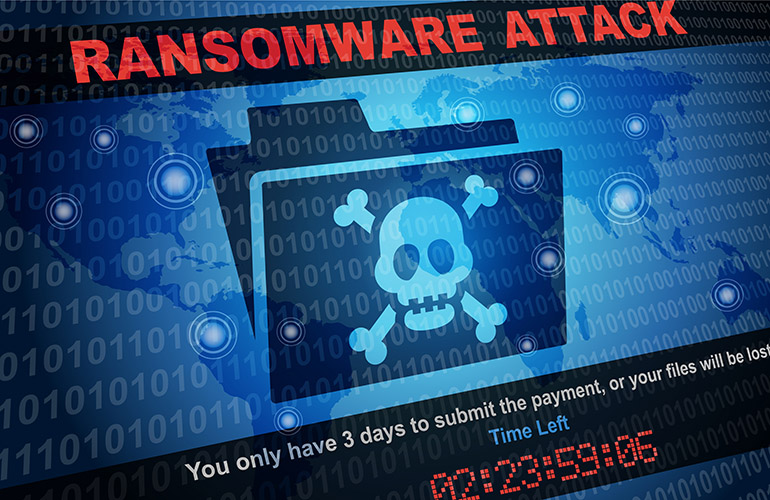 Arnold Clark, a well-known car dealership company was hit by a severe ransomware attack on the 23rd of December, 2022. […] 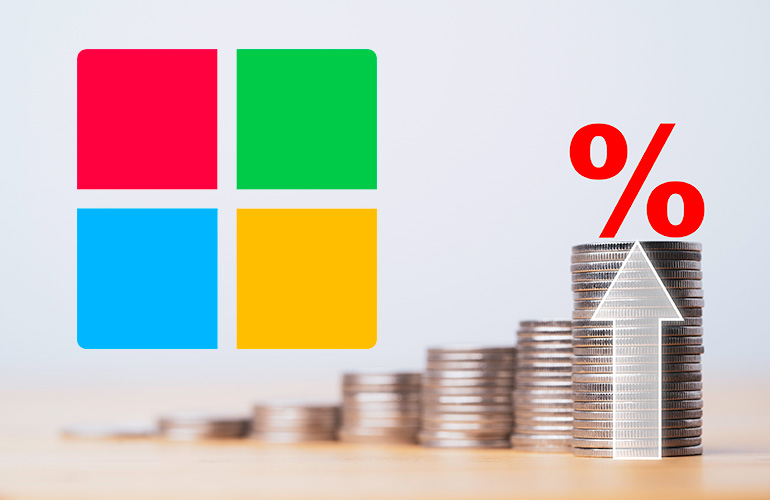 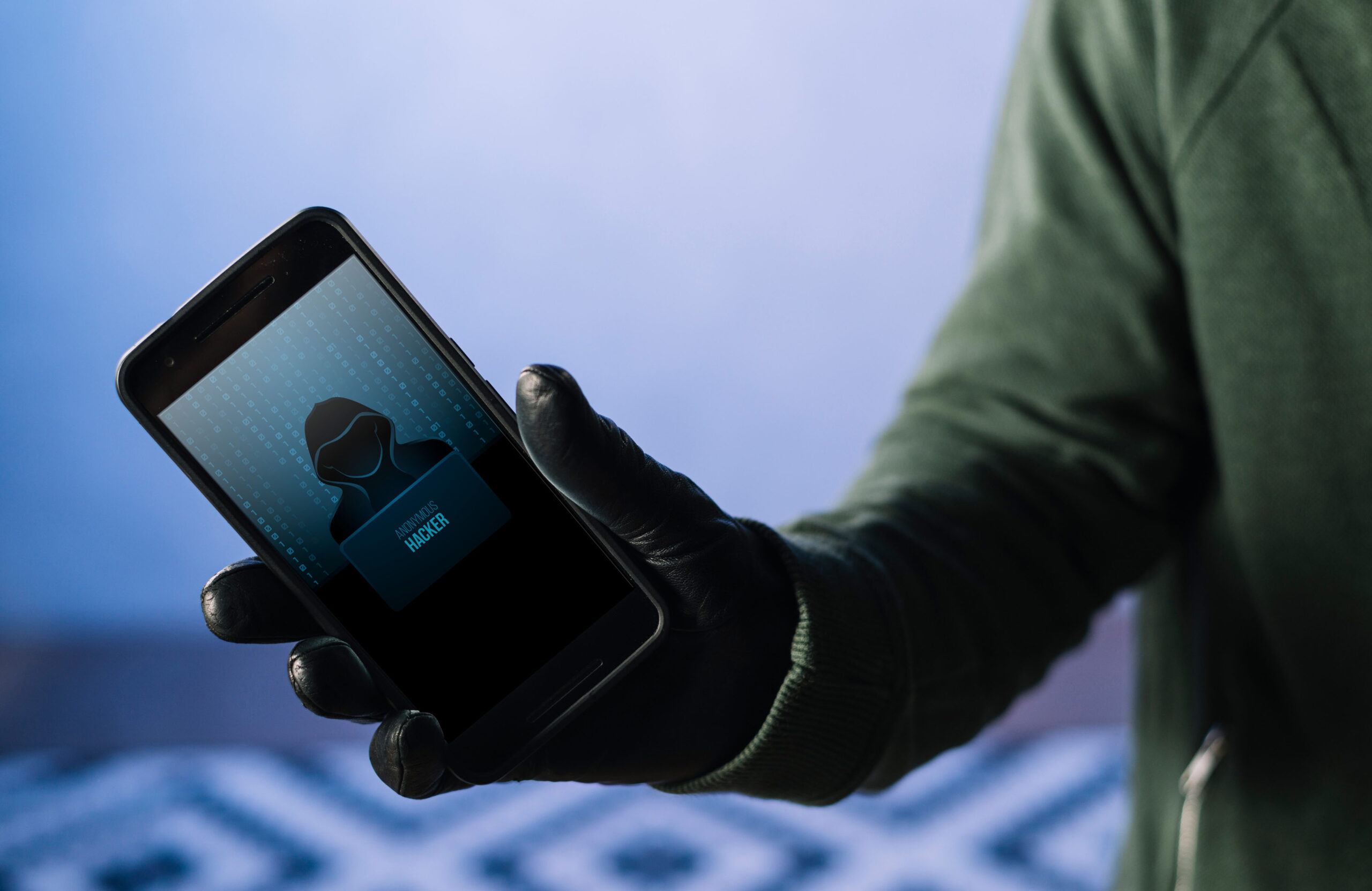 David Schütz, a Hungary-based cybersecurity researcher, unintentionally discovered a way to get around the lock screen on his completely patched […] 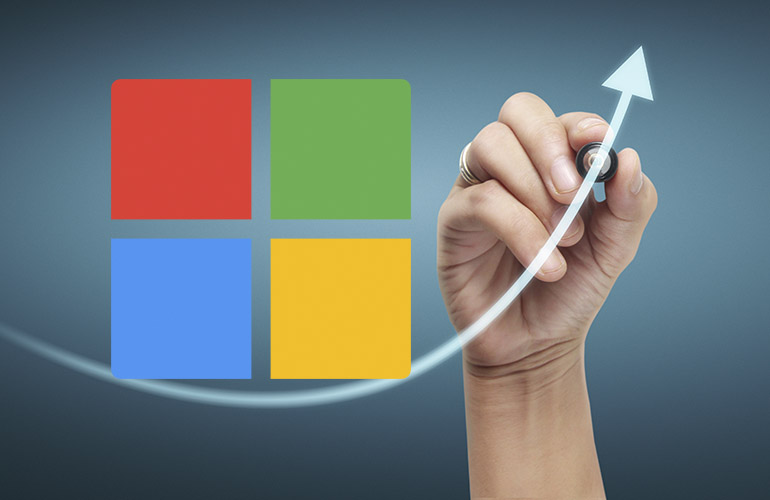 Beginning in 2023, Microsoft will change its pricing structure, which will have an impact on all user and software licences. […]

Apple revealed significant security flaws in its iPhones, iPads, and iMacs on Wednesday. To prevent potential intrusion, users have been urged […] 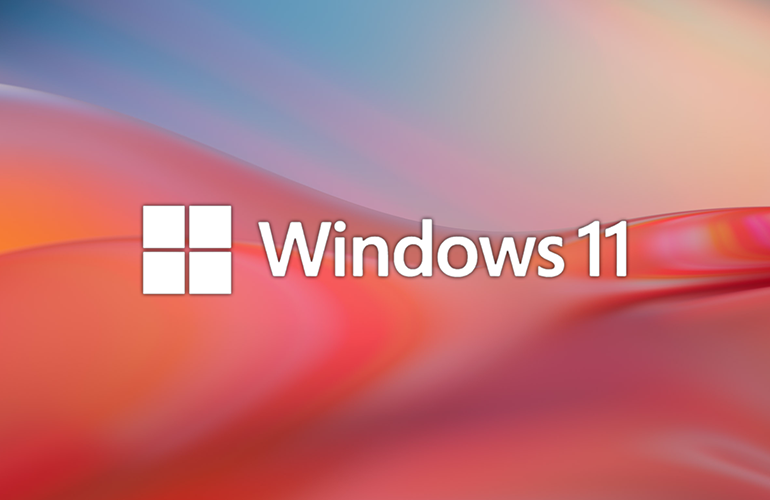 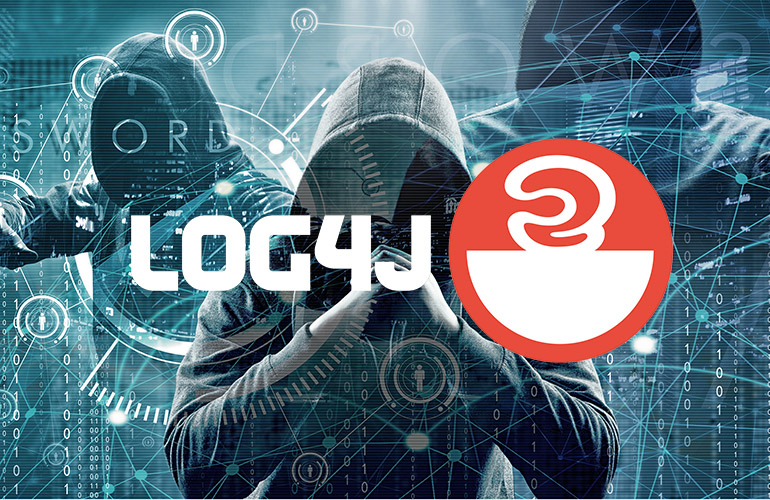 The Apache Foundation released an emergency update for a critical zero-day vulnerability in Log4j, a ubiquitous, open source logging framework […] 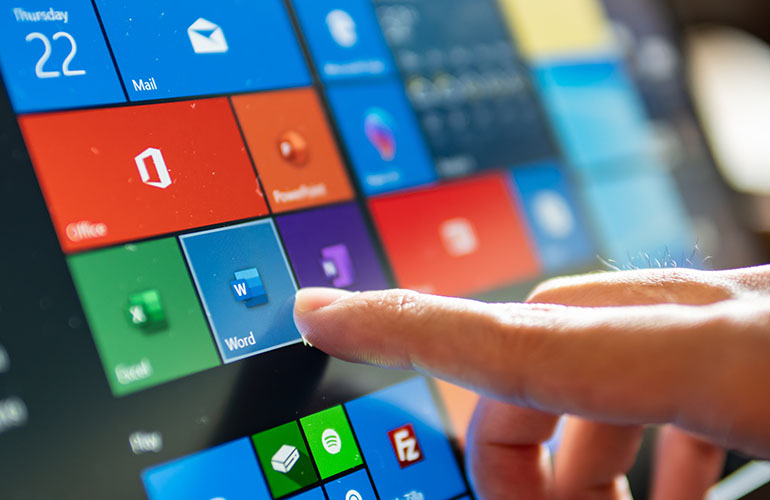 Since its launch (over a decade ago!), Office 365 has grown to more than 300 million commercial paid seats (business owners who […] 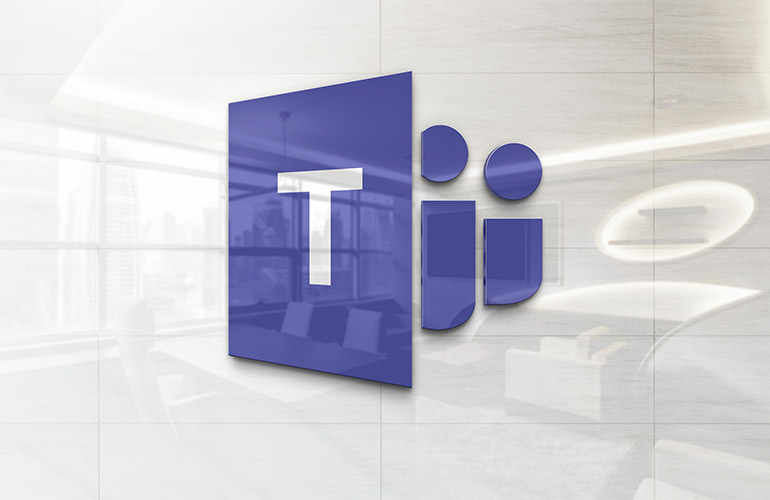 Did You Know that Microsoft Teams Has a Transcript Feature? 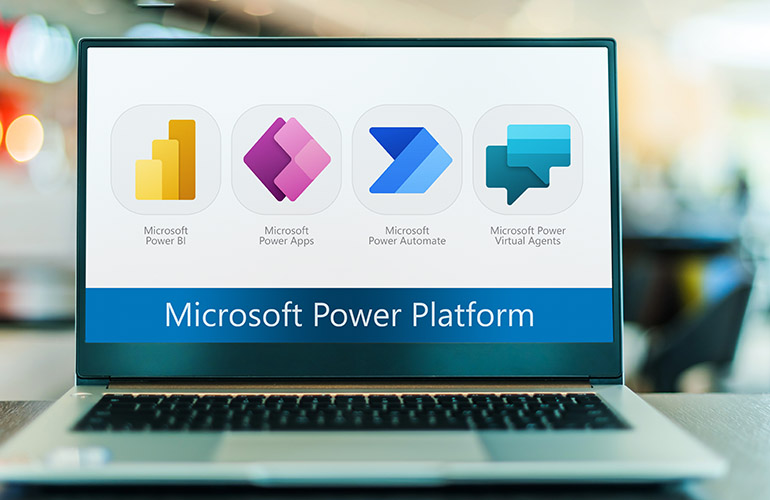 How Can the Microsoft Power Platform Enhance Your Profitability? 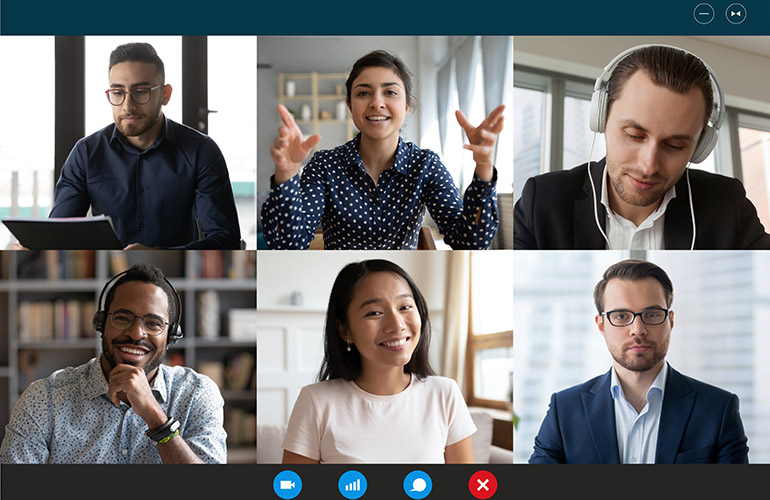